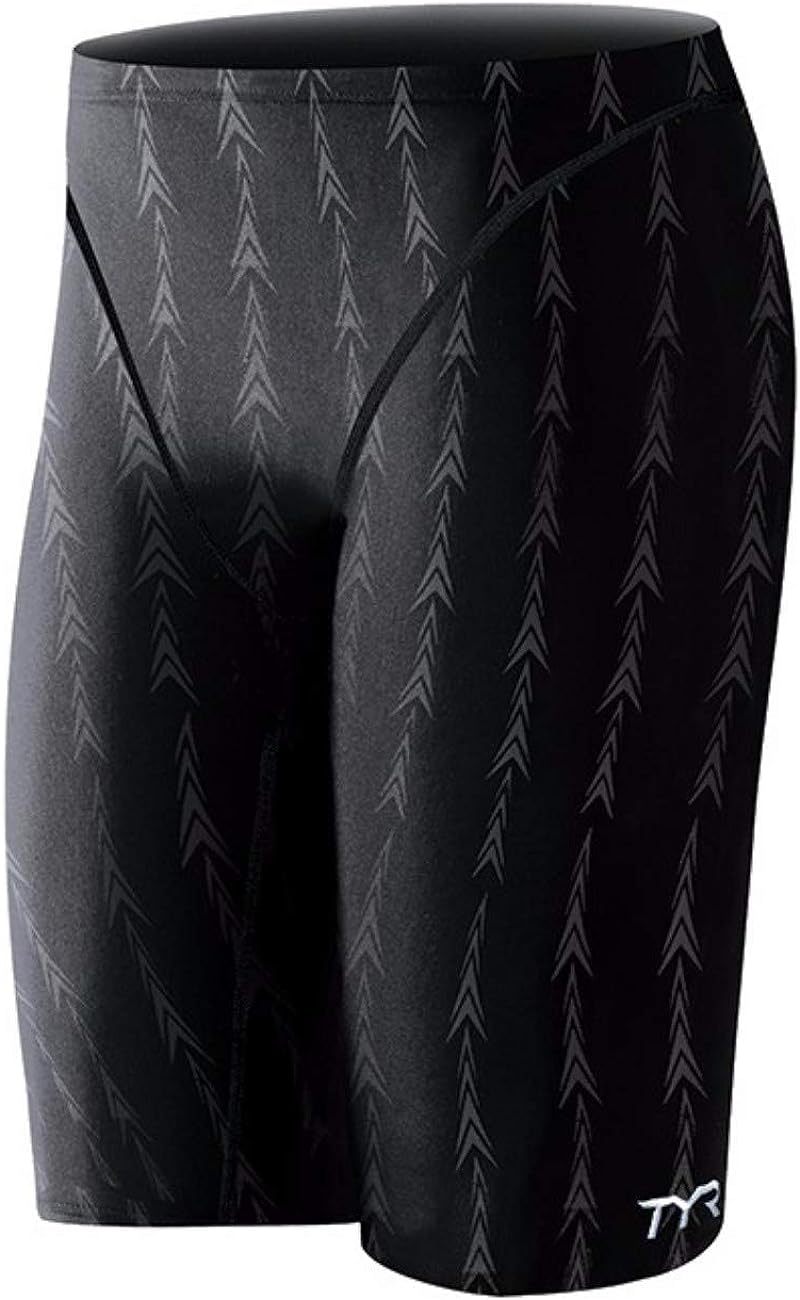 Our remarkably affordable Fusion 2 technology uses some of the most advanced aquatic engineering to ever enter a pool. First, we took existing and proven, patented technologies like Turbulence Control and TYR's unique water repellent coating in order to reduce drag. Then we married it to our tried and true innovations such as Fabrication Logic and Fluid Channel Dynamics for superior flow. Add in our unique, calenderized Isolated Compression technology for more glide efficiency, and less drag, and you have the new TYR Fusion 2. It's what happens when the past and the future meet at the swim lab.

Built from a variety of interworking, patented technologies, TYR's Fusion 2 Jammer racing suit is built for competition. With hydrophobic construction and low-profile flatlock stitching, the Jammer reduces drag for maximized performance in the water. Combined with Fabrication Logic and Fluid Channel Dynamics, Fusion 2 speed suits allow for superior flow, while calenderized Isolated Compression improves glide efficiency and increases speed. Made of 79% polyester and 21% Lycra, the suit is FINA approved.

About TYR
Named for the Norse god of warriors, TYR was established in 1985 in Huntington Beach, California by Joseph DiLorenzo and 1972 Olympic bronze medalist, and captain of the 1976 US Olympic swim team, Steve Furniss. Originally founded to serve the competitive swimming market, the company has grown into a global brand, engineering technical apparel and equipment for swimmers and triathletes. 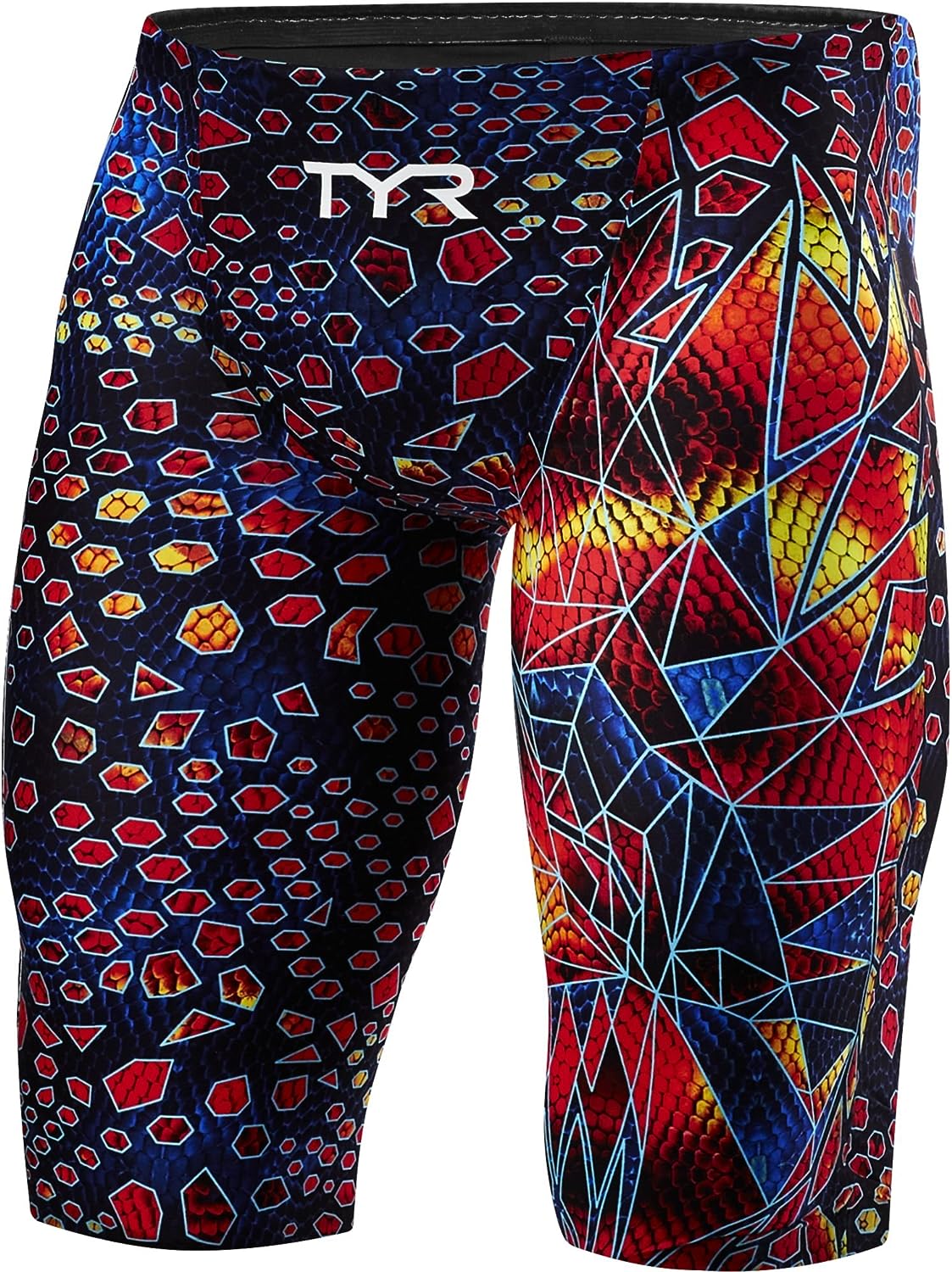 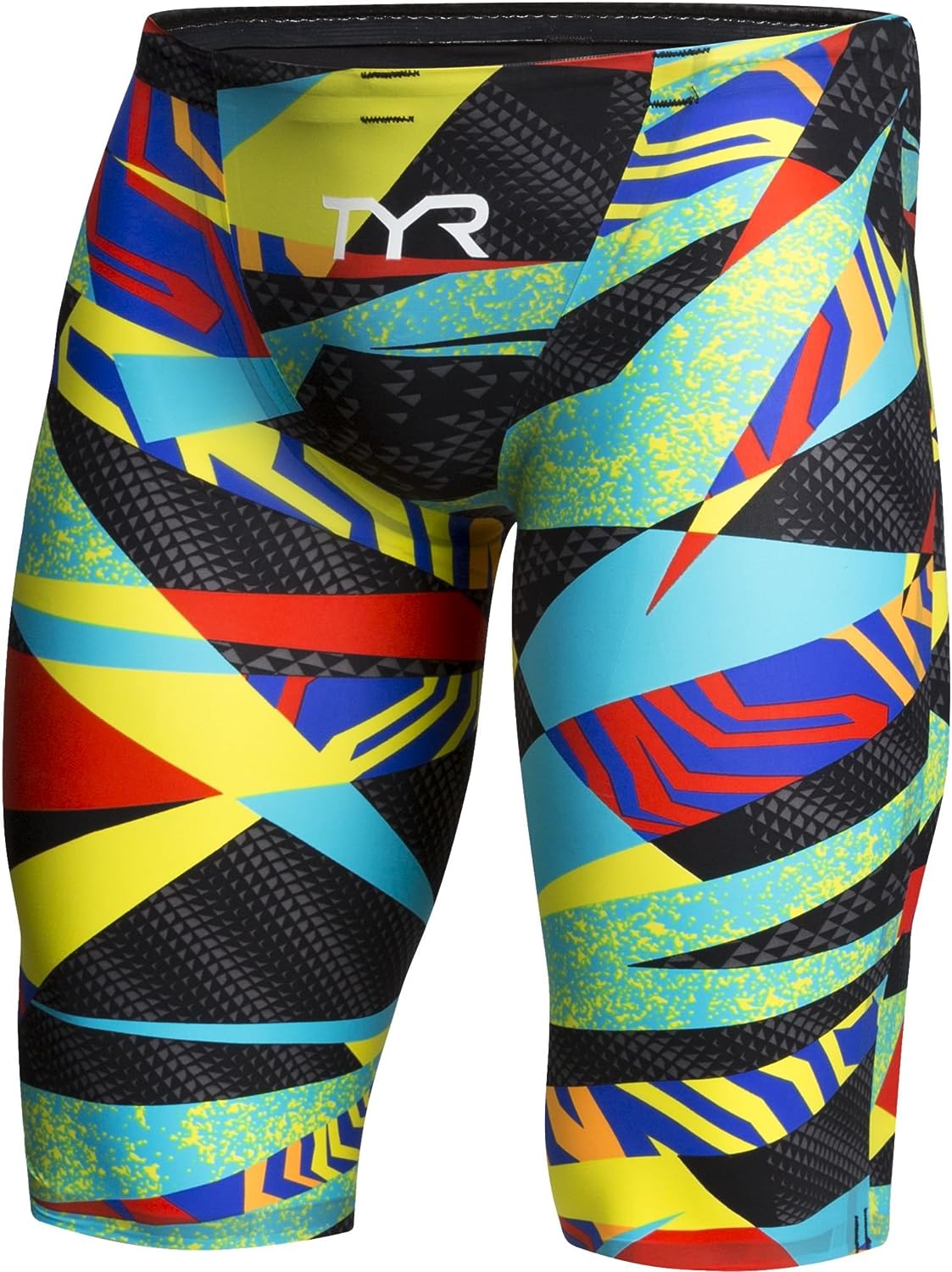 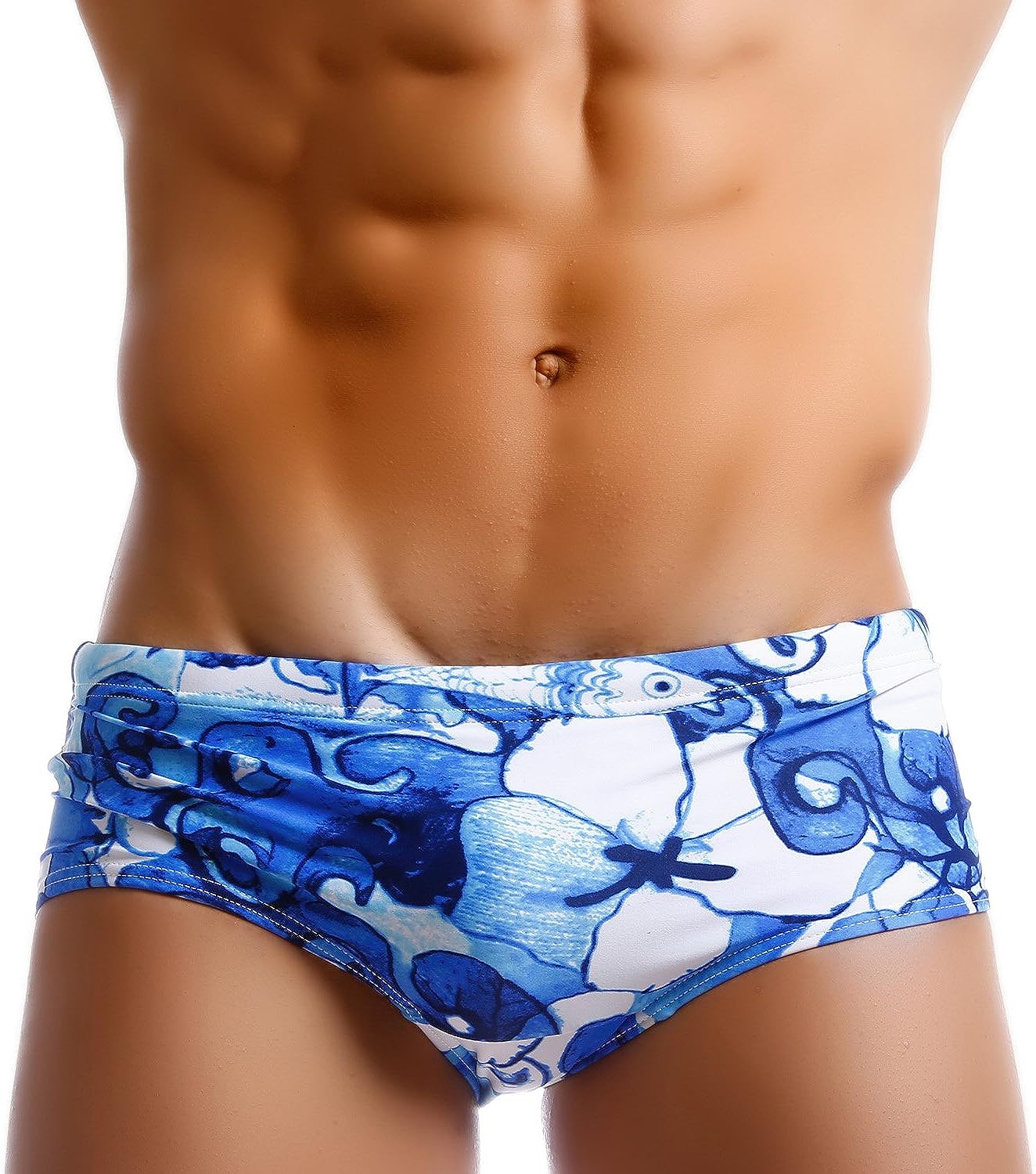 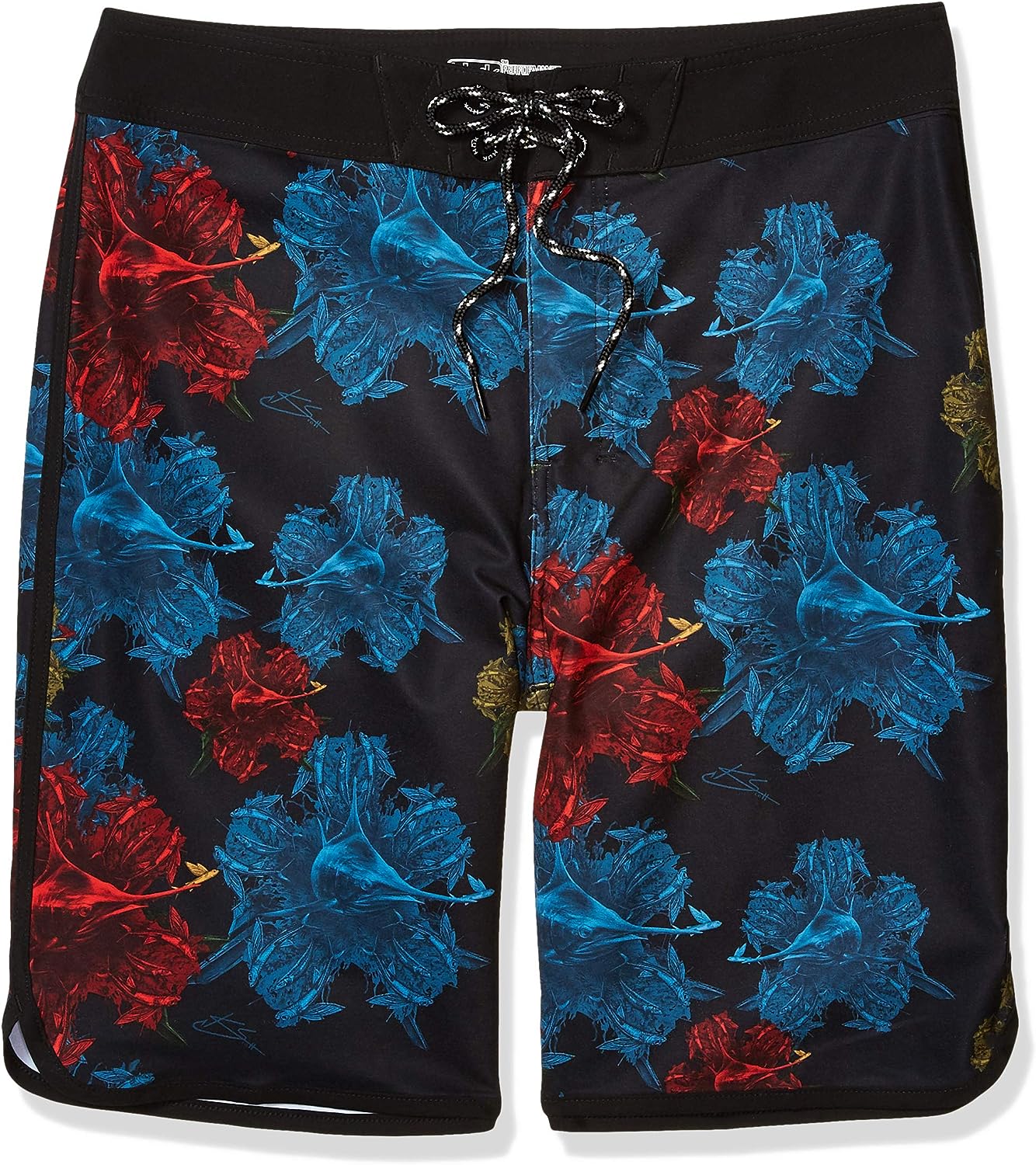 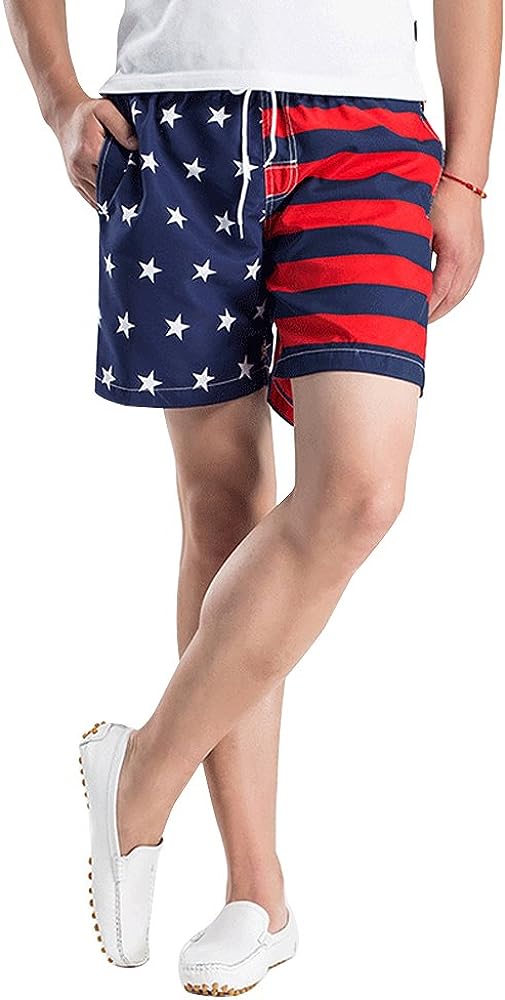