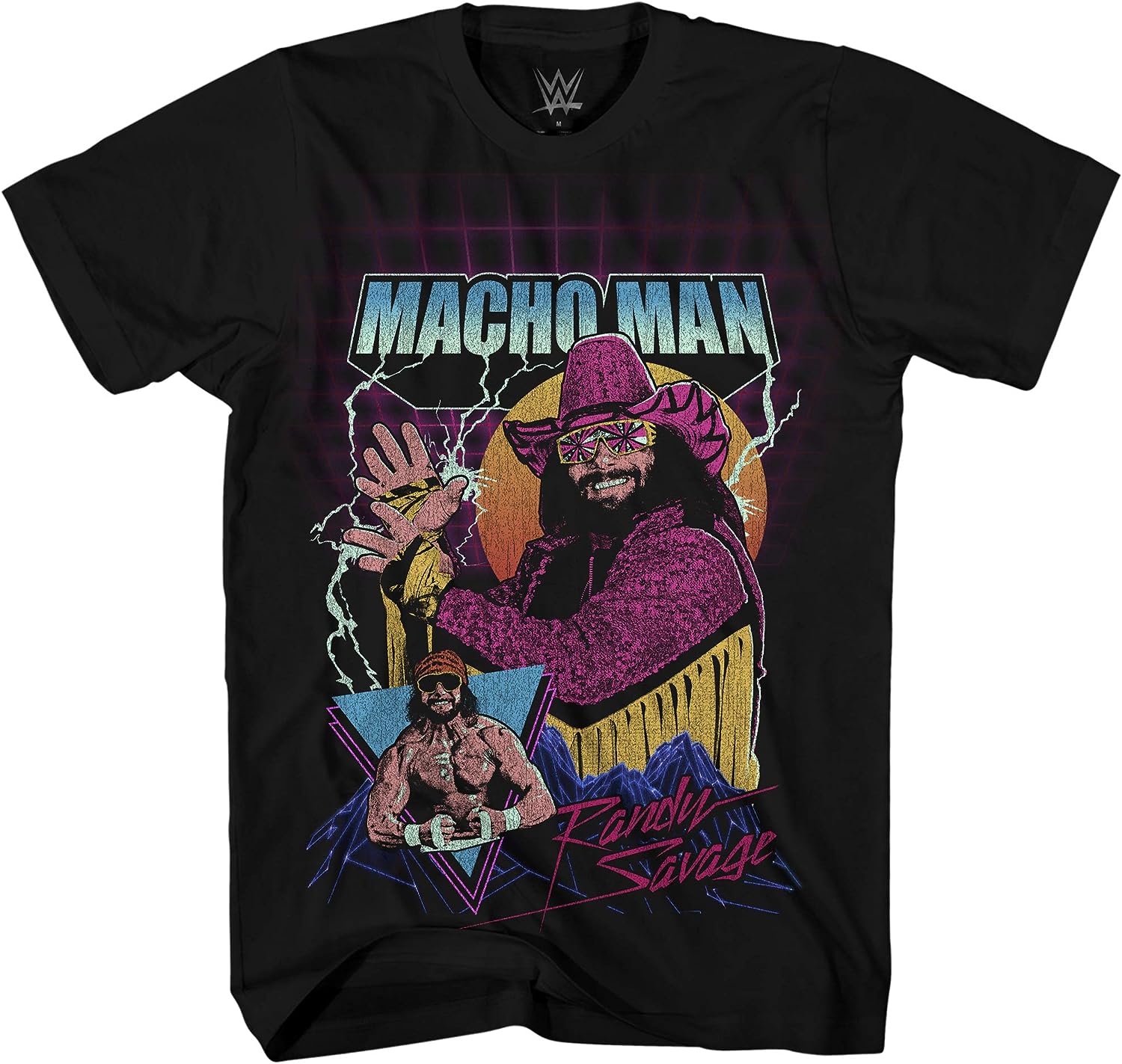 MACHO MAN Celebrate the career of WWE heavyweight, Macho Man Randy Savage. He is a WWE WrestleMania Legend, a WWE hall of famer and widely regarded as one of the greatest professional wrestlers of all time. RANDY SAVAGE The Greatest Wrestler of all. The King of Monday Night Raw. The Legend of Smackdown. The greatest showman of Wrestlemania. OFFICIALLY LICENSED WWE APPAREL Officially licensed apparel and high-quality prints on this WWE Macho Man Randy Savage t-shirt make it the perfect gift for men everywhere. Whether it be for and achievement, Halloween, Christmas or a birthday.CREW CUT NECKShort sleeves and a classic crew cut neck make this comfortable graphic tee, one men will love to wear.MENS SIZESPrints are available in mens clothing sizes: Small, Medium, Large, X-Large and XX-Large 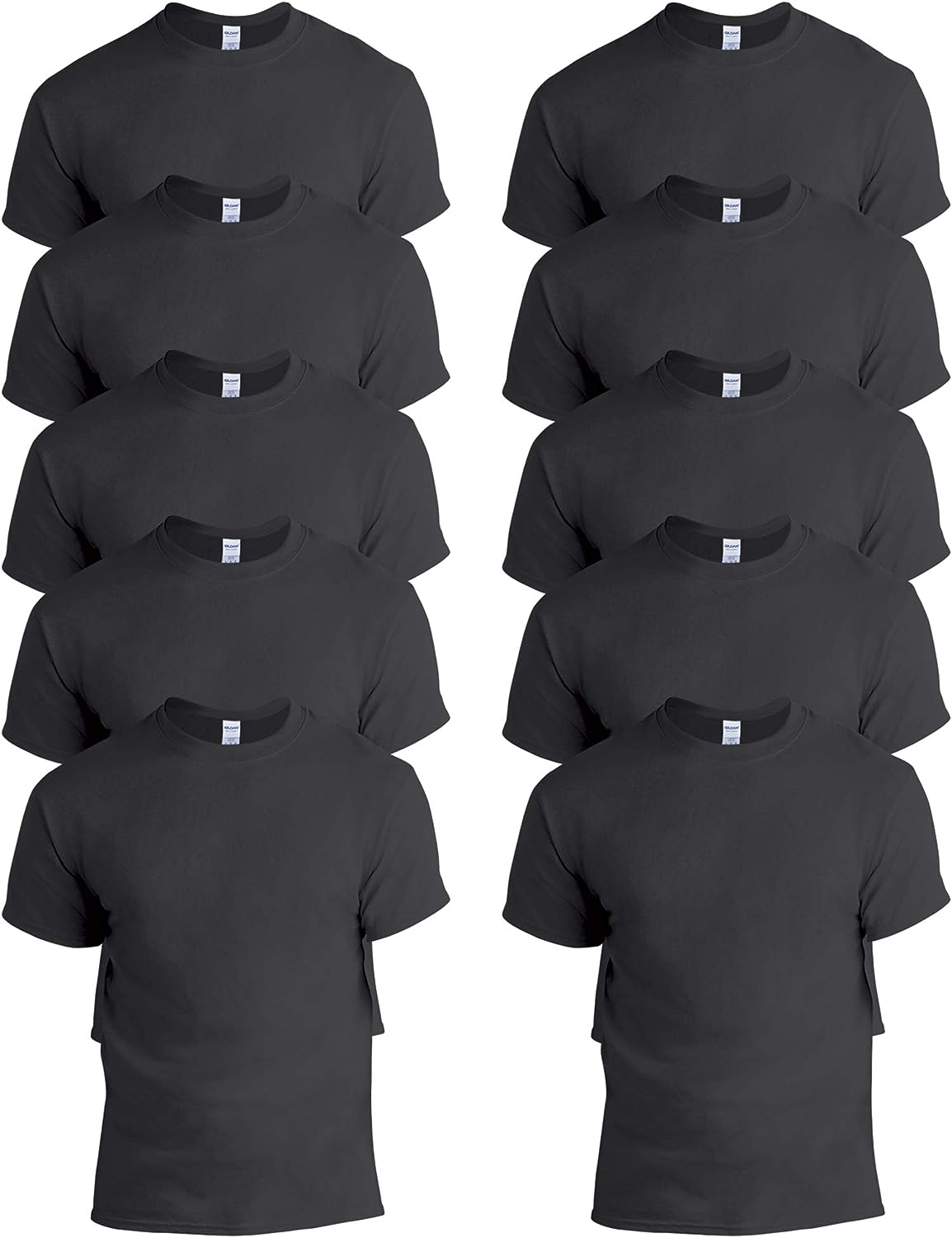 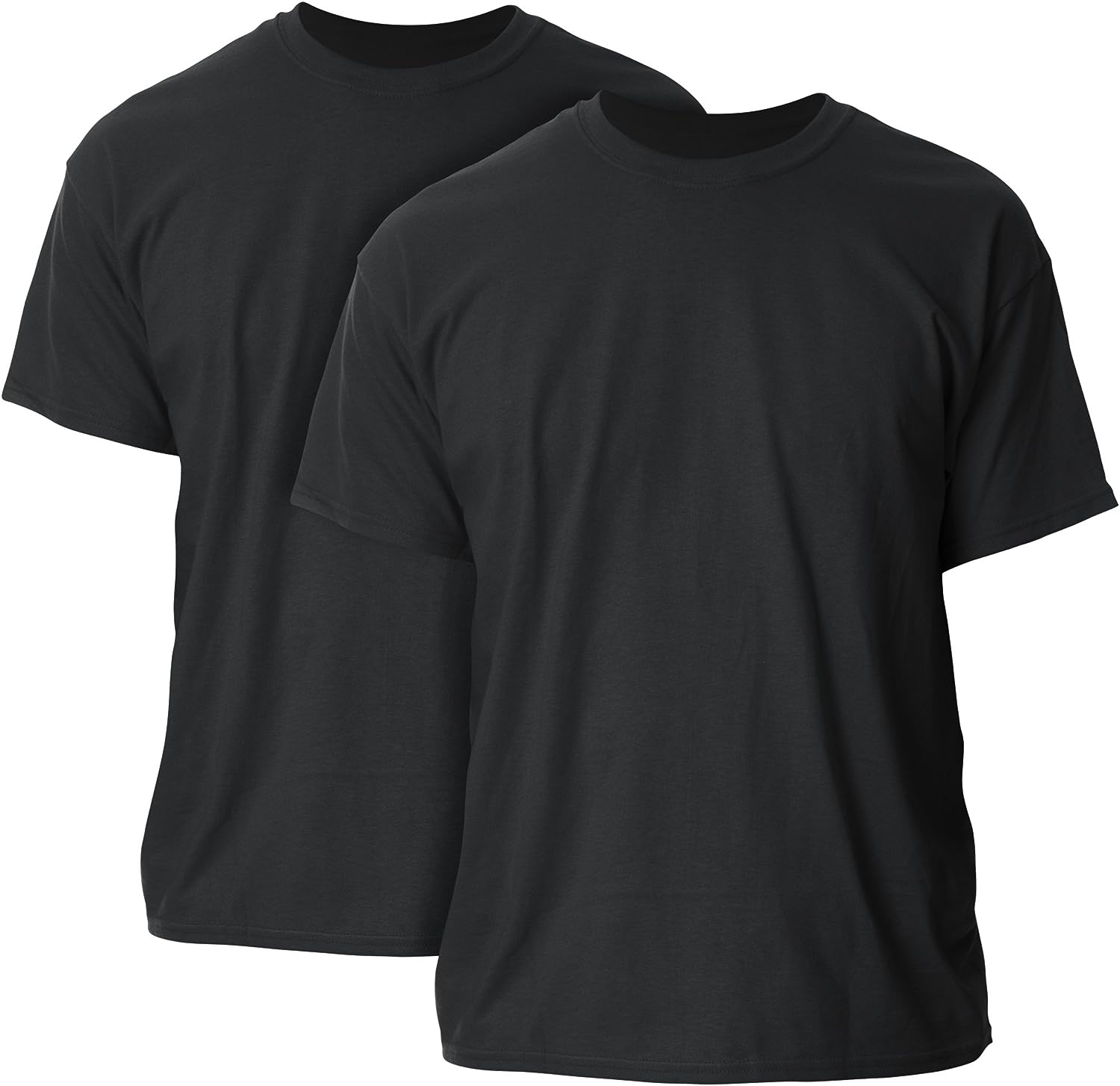 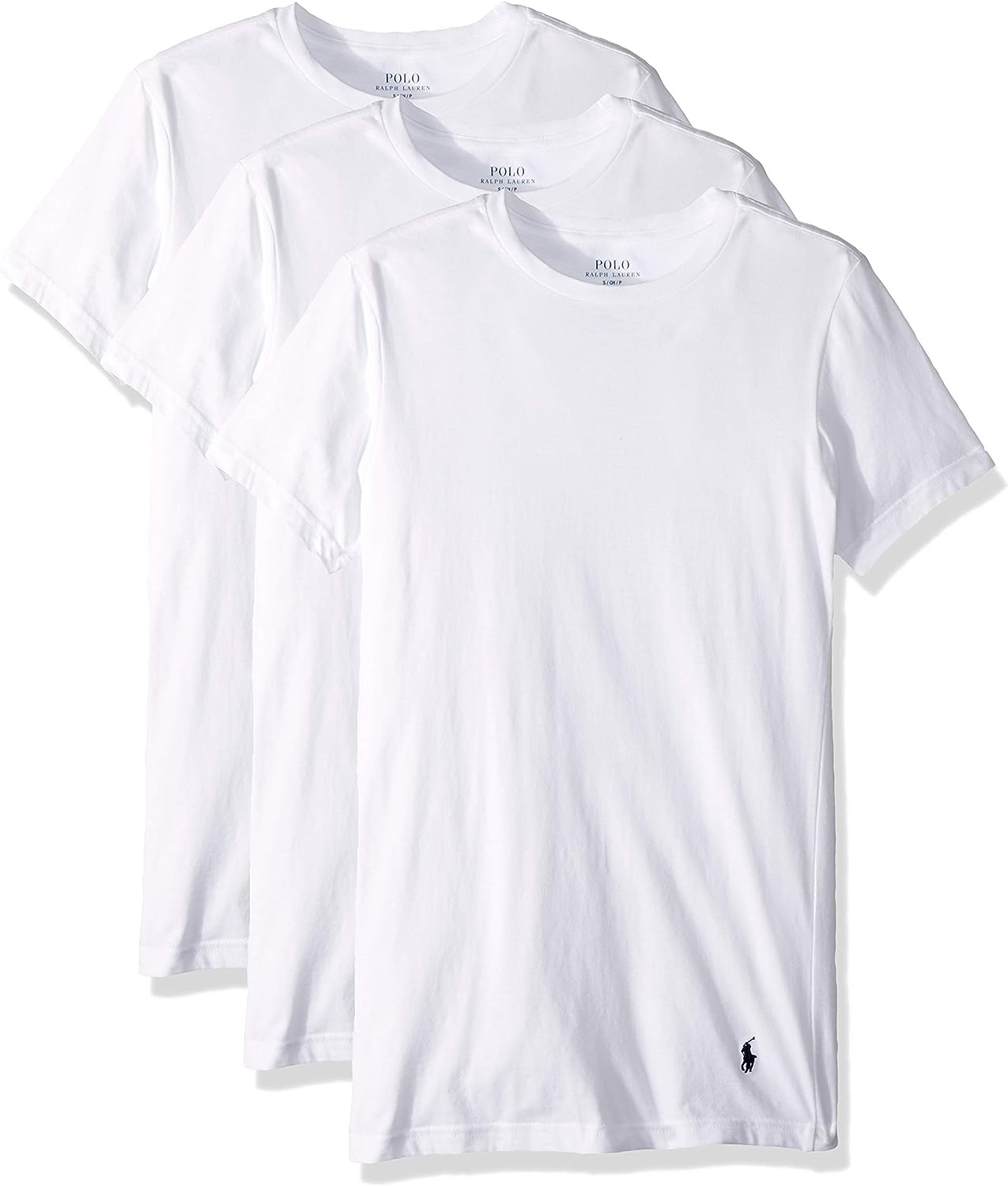 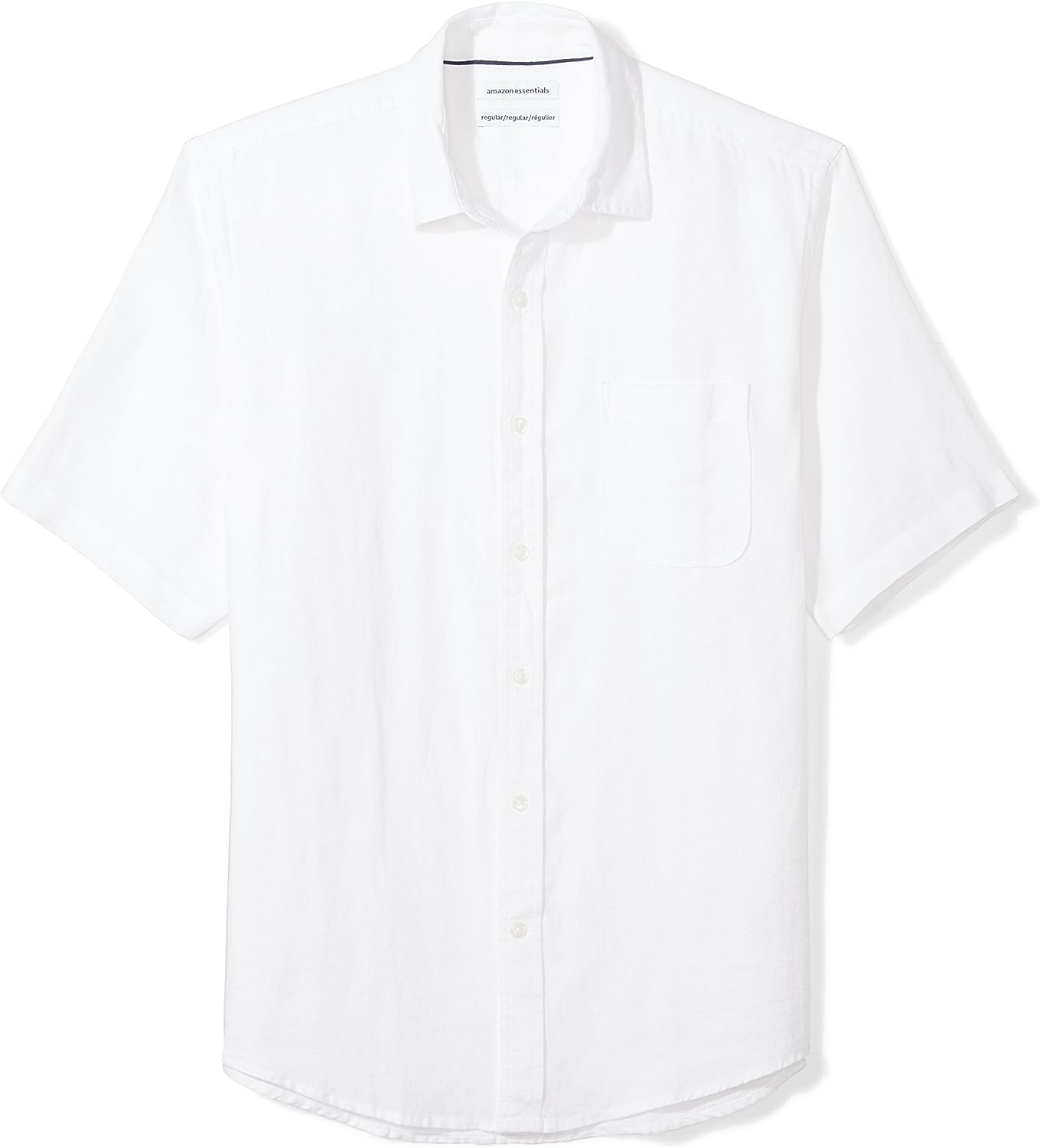